What to Watch, What to Read

This time it’s The Break, a  Belgian murder mystery in 10 parts on Netflix, so it should keep you going for the next few days — unless you “binge” on it.  It follows on from lastr’s series by the same name.  On the up side we see the lovely Waloonian scenery, the forests, the lakes, and the fabulous stone houses and shops.  All shot in the sparkly sunlight — I mean it– every day is in sunny and warm summer.  On the down side we put up with some rather wooden characters including the Inspector, and his new love interest, a blue-eyed woman shrink. As well on the up side, the filmmakers go to some pains to portray townsfolk from all social classes, from the criminal and impoverished to the high and haughty spirited from the wealthy.  And you can also practise your French —

just leave off the subtitles. 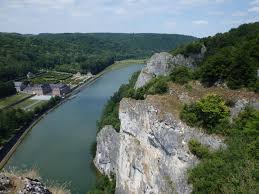 David Bezmozgis  is a great writer.   He is a Russian Jew who emigrated to Toronto when he was a youngster and is steeped in Russian— and Jewish —  lore of all sorts.  His book, The Betrayers,

was I think his best.  It was political, about an Israeli right wing politician very much fashioned like Avigdor Leiberman or Natan Sharansky.  His new book of short stories, Immigrant City,  is excellent.

I especially liked the title story, and the last two, “A New Gravestone for an Old Grave, and The Russian Riviera.  Bezmozgis comes from Riga, Latvia…

For another portrayal of modern day Russia see the film Leviathan (2014)  (I think it’s also on Netflix).  The film is about  corruption in a small  city, and a family which tries to get by. It takes place in the  the east coast town of Teriberka 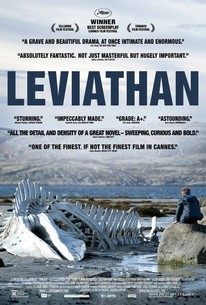 While I’m on this Russian kick now, perhaps have a look at Eisenstein’s Battleship Potemkin (1905) again. 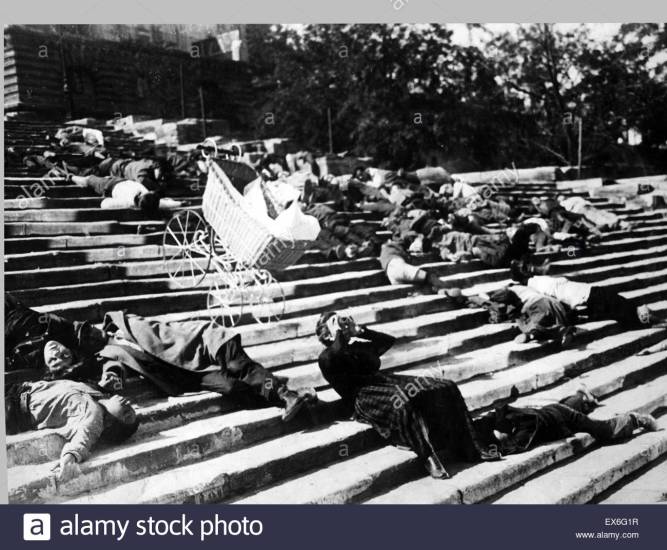 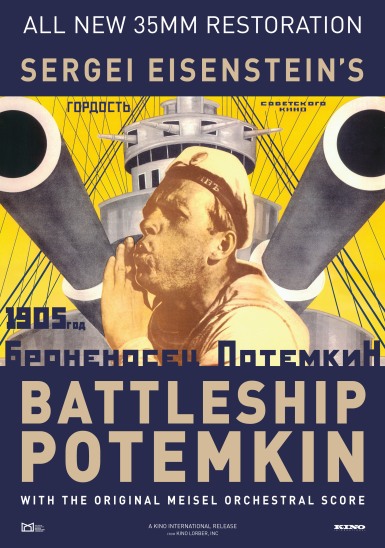 Of course when I read the word ‘Potemkin’, I shudder because that is what the city fathers (and I do mean men) have decided to do with the historic Carleton St. in Halifax. They approved  4 massive towers on one city block bordering Carleton, Spring Garden, Robie and College Streets  However the city will make sure some of the houses on Carleton St will be preserved as a sort of Potemkin village.  That  means the facades and the fronts of buildings will serve as a reminder of community.  To learn more about Potemkin and the village he created in Crimea in 1787, see this.  And to see more about rampant and rapacious development in Halifax, see developmentoptionshfx.com

I’m just finishing an excellent short book  Ten Arguments for Deleting Your Social Media Accounts Right Now by Jaron Lanier. It’s surprisingly thoughtful.  Lanier says he’s a computer geek, not a social scientist yet he examines issues such as our addictions to networks, and why so many famous  tweets end with the word “sad”.  He shows how social media makes politics impossible, and how it poisons your economic dignity.

The book starts off with why we love cat videos, and why we need to be more like cats — rather than want-to-be-loved dogs…