Heritage Day – no premium paid to most who work on Mon. Feb. 17

The Nova Scotia “Heritage day” holiday will be on Mon. Feb. 17.  This year, it  commemorates the 10th anniversary of the Africville apology, and honours the National Historic Site of the African Nova Scotian community. 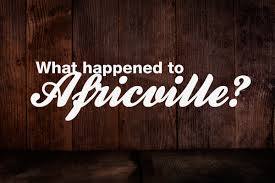 In NS, it could be a paid day off work.  At least for some of you.

Heritage Day is one of the 6 paid holidays days each year.  In addition there is Remembrance Day, which has its own rather restrictive act.   NS has one of the lowest number of paid holidays, or what some call “statutory holidays”, in Canada. For example, New Brunswick has 8, and PEI has 7 paid holidays.  However Quebec has 8, and Ontario and Saskatchewan boast 10. 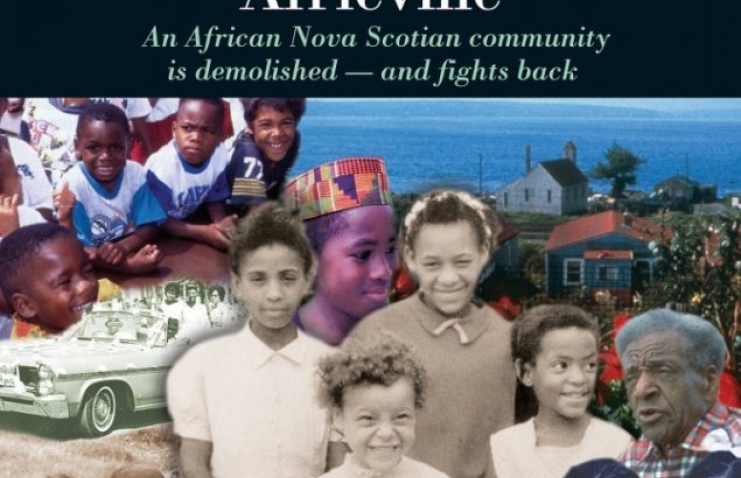 In NS, Heritage Day means most stores and offices must be closed.  To receive pay for the day off, you have to have earned pay at your job for at least 15 of the last 30 days.  You also must have worked your shift right before the holiday, and your shift after the holiday.   By law, most coffee shops confectionary stores, gas stations, hotels, and small drug stores are allowed to remain open.

So when you have a coffee at  Tim’s or  Starbucks on Monday, you should know that the employees who serve you will probably be those who have worked there fewer than 15 of the last 30 days.  That way the employers do not have to give them the day off with pay.  In fact servers on Heritage Day will likely receive their regular pay (no bonus) for working on the holiday.

If you don’t like not being paid, think about organizing a union at your workplace. Then the union can negotiate Heritage Day to be a paid holiday for everyone. 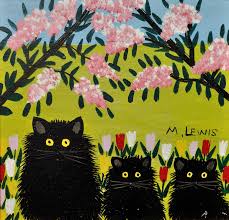