What to Watch, and What to Read…

A trifle more calming that the previous post, you might like this set of DVDs, Fog and Crimes.  Situated in Ferrara in Emilia-Romagna (northern Italy) it is a city of fog, and also snow in winter. 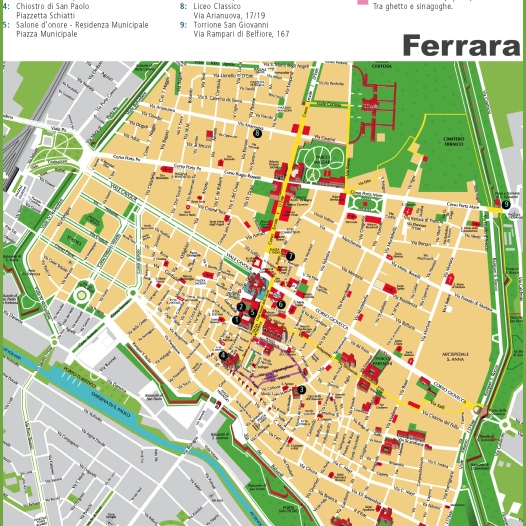 This murder mystery is delightful, especially the two main characters, an unhappy police inspector and a beautiful female lawyer from Etkaterinaburg, Russia.  Get it from the Library. It’s free. 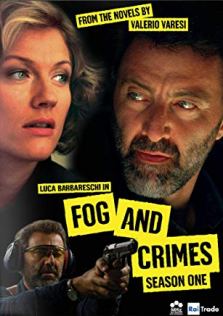 I can’t recommend the thrillers by Swedish writer Karin Alvtegen highly enough.  I think Sacrifice is her best.  It’s about two women whose lives overlap in a way you would never expect…  you can get this as an E-book from Libby 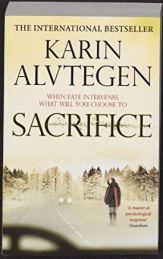 Of course everyone is talking about When They See Us, a four part series on Netflix about the 5 young black men — some mere children — who were wrongly convicted of rape and assault causing bodily harm.  In 1989, the five from Harlem were rounded up for the rape of a 28 year old blonde female  jogger in Central Park in New York city. With absolutely no forensic evidence at all, all were convicted and served from 5 – 14 years in prison — one in the most notorious adult prisons such as Rikers, and Attica.  Many of us “know” of this miscarriage of justice.  But the filmmaker,  Ava DuVernay is brilliant at getting to the heart of the matter.

Something else to read and look at is the excellent short Graphic Novel called Betty.  It is the Helen Betty Osborne case of 1971 — an Indigenous woman college student was brutally raped and murdered in The Pas, MB by 4 white young men.  It took nearly 20 yrs for anyone to be charged.  I’m writing more on this case.  However this graphic novel is very good, and well drawn.  It is aimed at a young adult audience… Again I got it at the Halifax Public Library … 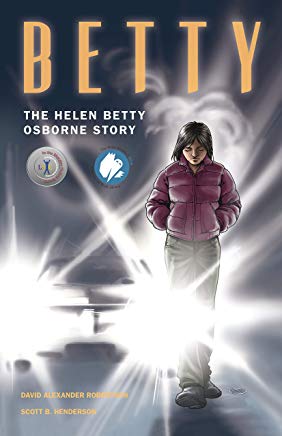