Yay — NS finally made it to the middle of the pack!

Finally, we have almost made it to the middle of the pack. Yay! 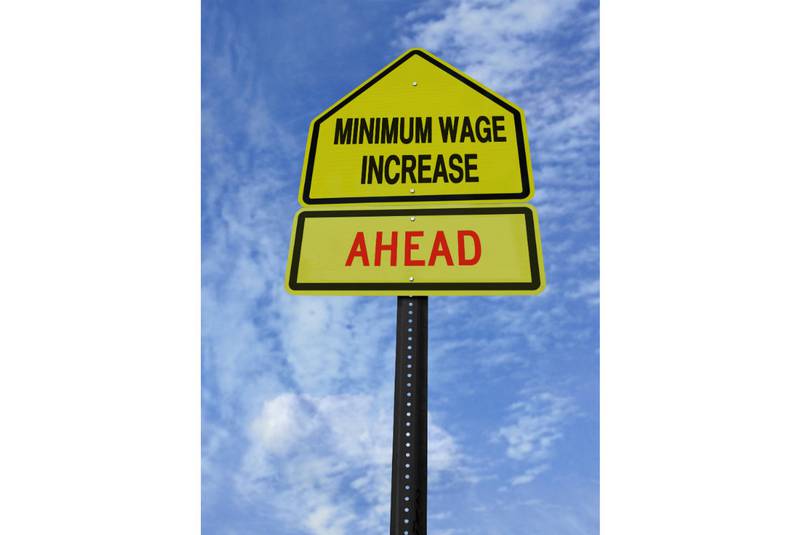 However low minimum wage workers’ wages are, they are in fact lower than that! How many low paid jobs offer 40 hours’ work a week? Perusing today’s job listings on Indeed, a major online job search site, less than half the Halifax area jobs posted offer 40 hours per week.

To be fair, there are two unionized-jobs which stand out for their higher wages, and longer hours.  One is a service attendant at VIA Rail ($26.27/hr), and the other is a help desk technician at a university ($23-28/hr).

The Living Wage Campaign, supported by the Canadian Centre for Policy Alternatives-NS, calculated the Living Wage in Halifax in 2016 at $19.17 an hour.  This means two adults in a family must eachearn at least $19.17 an hour for a 35 -40 hour work week for a household to meet its basic needs. What are basic needs? The Living Wage calculation is based on a family with two wage earners and two children under age 12.  The household may own a modest family car, use a bus pass, pay for daycare and after-school care, buy groceries and pay rent and utilities.  The Living Wage also includes money to buy clothing, pay for medical expenses, cover ‘social inclusion’ – such as swimming lessons, or going to occasional movies– and ensure a family is not under severe stress due to lack of money.

Oh –the bright spot on the horizon:  Indeedrecently posted an ad for President of NSCAD University.  True it’s a “killer” 48 hour week, but the job does pay $231,000 per year.