What to Watch & What to Read…

Excuse me for not bowing to Xmas.  My choices this weekend have nothing to do with the festive time of year. Not so fast — watch  this new ad from Tim Horton’s.  So the little boy proffers a $10 bill and pays it forward.  Tim’s approves of this gesture — but what about the smiling employees? Of course  Tim’s does not lose a dime when people pay other customers’ coffees forward and Tim’s likes it that way.  Makes Tim’s brand look friendly and charitable.  True to their commercial take on the Xmas spirit. However Tim’s does not  pay its employees a living wage — except where minimum wage forces them to pay $15 an hour in Alberta and $14 an hour in Ontario.   So Tim’s encourages young kids  to spend their pocket money on random acts of charity but to stay away from helping working people as a whole. That’s left to the “charity” of their parents who are supposed to tip well.

On to what to watch:  Do race out to the library or download a very humorous Swedish feature film  The Hundred Year Old Man Who Climbed Out of a Window and Disappeared.  It is the total opposite of Bergman’s films, or anything written by Stieg Larson. It’s amazingly funny and clever and will put you in an optimistic mood.  For a while anyway

It’s about a man of 100 who escapes his nursing home, on a summer’s day in rural Sweden. Delightful … 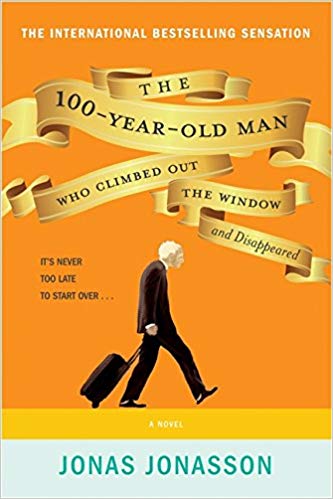 Also I very much liked Character — not Character.  This 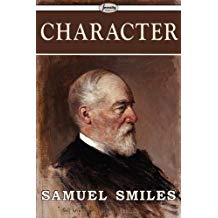 The film is Dutch, and it won the Academy Award for Best Foreign Film in 1997.  You won’t take your eyes off the screen. The film takes place in Rotterdam in the early 1920s, but was filmed in the beautiful old city of Wroczlaw, Poland. The film at the outset seems like a conventional story of a boy disowned by his father, a rich powerful man who had raped  his woman servant. The child was raised by the mother and grows up to fear and hate his father. But the film is far more than that. Stunning acting, some sympathetic and some hateful characters plus a plot that won’t let you catch your breath.

Street scenes in Wroclaw, below.

I suggest you don’t want to read Samuel Smiles’ book because the book (which strangely enough I read as research for my doctorate!) is all about “men of excellence”, “men of integrity” and the need for them to contribute to charity. It’s backed up by  the typical trickle down stream  economics.  Written in the 1850s, this book is male-heavy, religion heavy and blames only the poor for their troubles and moral dilemmas.  It’s odd that when I googled Character — Smiles’ book popped up!

Not sure if I wrote yet to suggest you read  Middleman.

It’s Steinhauer’s latest thriller.  It’s not bad, but not as good as a couple of his other books including All the Old Knives or The Nearest Exit.  These two are magnificent. 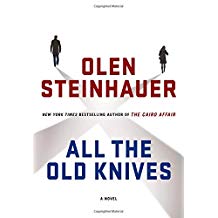 Middleman is his first book which attempts to explore the Left as potential revolution-makers in the US.  In the book, the CIA and FBI are so driven into a corner by typical “terrorist cells” and international politics they can’t figure out young, homegrown anarchists. It’s a bit far-fetched but it certainly keeps you reading…

And finally, this book is evocative of an era, that’s for sure — I got it through our library as an interlibrary loan.

A thick tome, it’s sympathetic to the 60s, the 70s, and the man, Abbie Hoffman.  When Hoffman committed suicide in 1989 — Raskin, the book’s author, seemed to get a bit lost. However the bibliography at the back is stunning, and makes me want to read lots more books on the 70s. Hoffman wrote articles about his life underground, which don’t hit as hard as the novel  Vida by Marge Piercy, which I highly recommend.