Doing it Right on Remembrance Day! 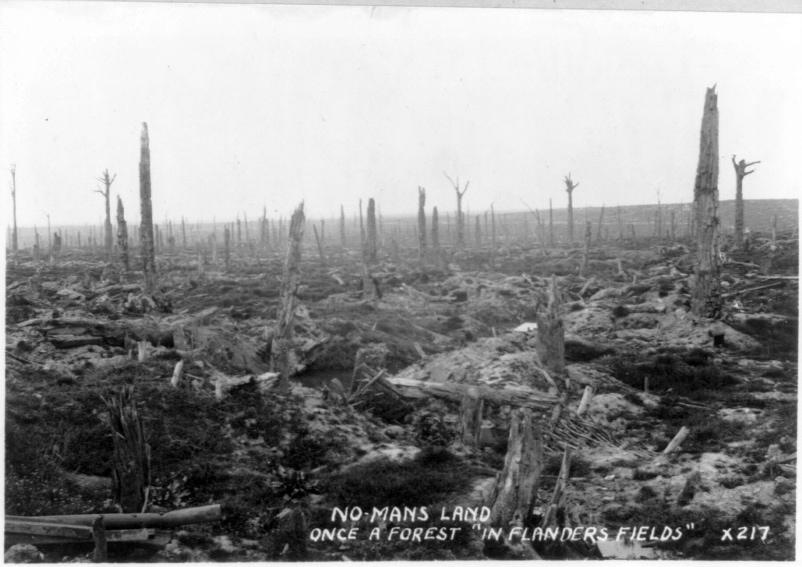 KJIPUKTUK (Halifax) – I was in Uncommon Grounds on South Park St for a coffee on Remembrance Day morning. When I went to the counter, I asked the staff if they knew they had to be given another day off, with pay since they were working on Remembrance Day.  One server told me they were getting double pay for today, so that would be in lieu of another day off with pay. I didn’t quibble.

At about 10.57 am, one of the employees from behind the counter spoke out loudly, “Can I have your attention please?” Everyone in the coffee shop stopped to listen. He asked patrons to close their laptops, and not use their phones because the next three minutes were going to be silent in honour of the people who lost their lives in the two world wars. Everyone stood exactly as they were – I sat silently with a friend; another woman stood in line to get a coffee refill. No one seemed to look at a screen. One person walked into the café, and stood still when he saw everyone else was not moving. The three baristas also did not move. After the three minutes, the man behind the counter thanked everyone for their respect.

As I wrote earlier this week, the three minutes of silence around 11.00 is in the Remembrance Day Act,  as is giving working staff an extra day off with pay – if they work on Remembrance Day. I congratulate Uncommon Grounds – they did something right!!

See also: Remembrance Day in Nova Scotia – Why you might not get paid

Judy Haiven is a retired Industrial Relations Professor at St Mary’s. She is a founding member of Equity Watch, which can be found on Facebook.