What I’m watching, what I’m reading…

Watched the first season series of Ozark on Netflix. It’s quirky, clever and fast. Worth watching. A little heavy on the Americanah

But it combines a good script, good acting and some  decent offside humour.

unless you want to see how great the Israeli Defence Forces (IDF) are at ferreting out “terrorists”.  Of course the language is rough, there are a few men with six-packs, and yet they all have “hearts of gold”.  First one was enough to tell me it’s sheer Israeli propaganda.

What to read? This is fascinating. 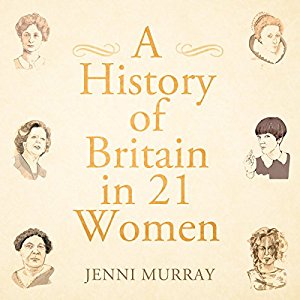 I am especially interested in the chapters about Emmeline Pankhurst and other Suffragettes at the turn of the 20th C.  Author Jenni Murray was a  host on BBC-Radio 4 of “Women’s Hour” a classic sort of program that in its early days was child-rearing pointers and about gardening and in later years was much more radical. The book is a delight. Do we have a Canadian history, rather her story book at all like this? 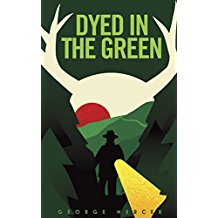 Written by an Ex RCMP officer, this book is a thinly veiled account of corruption, drugs, greed and more about life on the Cabot Trail in Cape Breton, and a range of questionable citizens in Cheticamp.

I met Sally Armstrong in the spring when she came to speak in Hfx. I bought the book which is a breezy book of her interviews and thoughts on some of the most famous women in the world.  She actually goes to meet the women on their own turf and has some great insights along the way.

Finally back to my spy agenda: this is one of the first books published by in the late 70s a newcomer to the novel world, Olen Steinhauer.

It’s a spy thriller about Poland & Russia in the 1960s. Well worth reading as is one of his newest books which is particularly stylish and believable… All the Old Knives.